Child Custody 'Ohana Is Everything 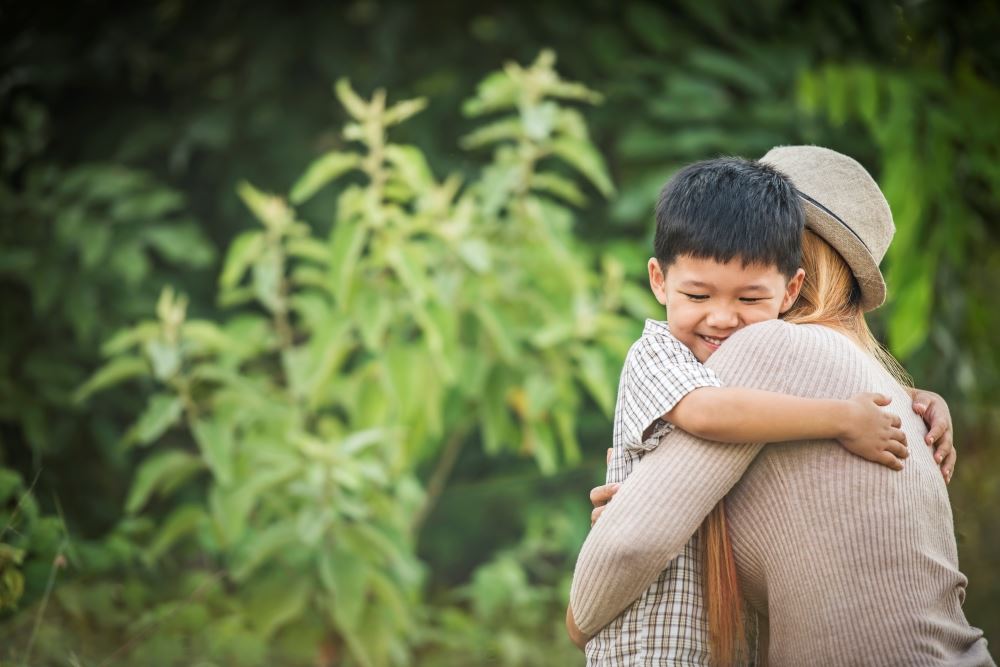 Reaching an intelligent resolution of child custody issues is one of the most emotionally intense aspects of divorce cases. Ideally, parents will be able to work out custody arrangements amicably. Our child custody lawyers in Honolulu will be by your side throughout the process to help you reach an agreement that works for both you and your ex and, most importantly, that benefits your child(ren).

Divorcing spouses in Hawaii can decide with whom the children will live. There are two basic forms of custody: legal and physical. Each of these can, in turn, be broken down into sole or joint custody. Not surprisingly, if the parties cannot reach their own agreement on this issue, the court will enter an order awarding custody, and often if left to the court's discretion, neither party is too happy about the results. However, there are alternative arrangements for joint custody.

What Does Legal Custody Mean in Hawaii?

The parent who does not have sole physical custody usually has “reasonable” visitation rights. In other words, he or she can see the children during certain scheduled times (often alternating weekends). If the parents cannot agree, the court will set up a visitation schedule.

Our Honolulu child custody lawyers will help you obtain and maintain reasonable visitation and custody in your case. Contact us for assistance today. We proudly serve Oahu and the neighboring islands.

Is Hawaii a Mother State?

Hawaii, much like other states, follows the “best interests of the child” standard when determining child custody, which means there is no legal preference for custody towards the mother or the father.

At What Age Can a Child Decide Which Parent To Live With in Hawaii?

Although it is not the only factor in determining custody, the Hawaii court may consider a child’s wishes if he or she is aged 14 or older. The child will not be required to testify in court or choose between parents, Instead, he or she may be interviewed by a custody evaluator who will then include his or her wishes in a report to the court.

Can I Move After I Get Divorced?

Sharing custody of children can be challenging enough when both parents live on the same island. When a custodial parent wishes to move, it can have a profound effect on the child(ren) and their relationship with the other parent.

In Hawaii, a parent with primary physical custody of children usually needs approval from the other parent or the court before he or she can move the child(ren) off the island. If the other parent is opposed to the move, the relocating parent needs to prove to the Family Court that the move is in the best interests of the child(ren).

Modifying Visitation After a Move

If a primary custodial parent moves, the parents will need to draft a new custody and visitation order. There are a lot of options when it comes to long-distance visitation that can ensure that both parents receive quality time with children. For example, you may request fewer but longer visits. Virtual visitation via video chat may also be a part of your visitation order.

Parallel parenting is a way of co-parenting while still maintaining an enforced distance from your ex-spouse. It’s often the single best way to handle things when a relationship is so toxic that ex-spouses cannot communicate in a civil manner.

How Does Parallel Parenting Work?

It facilitates communication while still reducing the possibility of negative — and overtly hostile — interactions in the child’s presence.

The basic rules of parallel parenting include the following:

In other words, communication is always “strictly business” and strictly limited in nature.

What Does Parallel Parenting Accomplish?

It minimizes the chances for hostile interactions in front of the child and allows both parents to take a step back from their conflicts with each other. That way, they can focus on their child’s needs and work together without actually engaging with each other.

For more information regarding relocation after divorce and how it may affect your custody orders, call our Honolulu custody attorneys at (808) 518-6376.