Property Division 'Ohana Is Everything 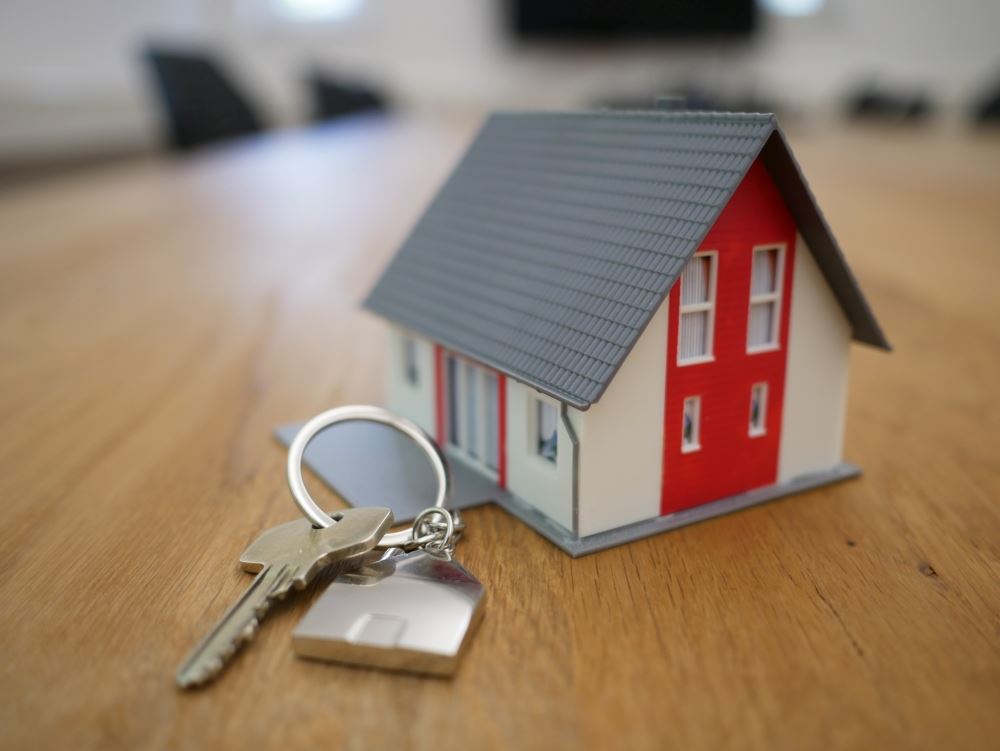 Our Honolulu property division attorneys will help you review your assets before appearing before a judge. If you’d rather make the decisions regarding property distribution yourself, our lawyers can help you draft an uncontested settlement as well.

Is Hawaii a Community Property State?

Hawaii family courts follow equitable distribution principles in property settlements. This approach is based on the belief that all property acquired by the couple during their marriage is marital property and hence subject to division. Judges in equitable division jurisdictions are authorized to divide assets unevenly if necessary to achieve what they view as an equitable result. In a nutshell, the courts views marriage as a partnership and generally divide assets and allocated debts accordingly.

Equity strives to achieve a general sense of fair play. If a judge believes it is appropriate to deviate from an exact 50-50 split in order to arrive at a result that is fair and equitable in a given case, then that Judge may do and often does so.

Taking an equitable division approach to property settlement allows the judge to make decisions based on the specific circumstances of the case. Some of the factors a court might consider in making an equitable distribution of a couple’s assets include:

Reach out to Coates Frey Hackett & Gibson, AAL LLLC at (808) 518-6376 or complete our simple contact form to schedule a free initial consultation.