Divorce & Separation 'Ohana Is Everything

Helping You with Contested & Uncontested Divorce in Hawaii 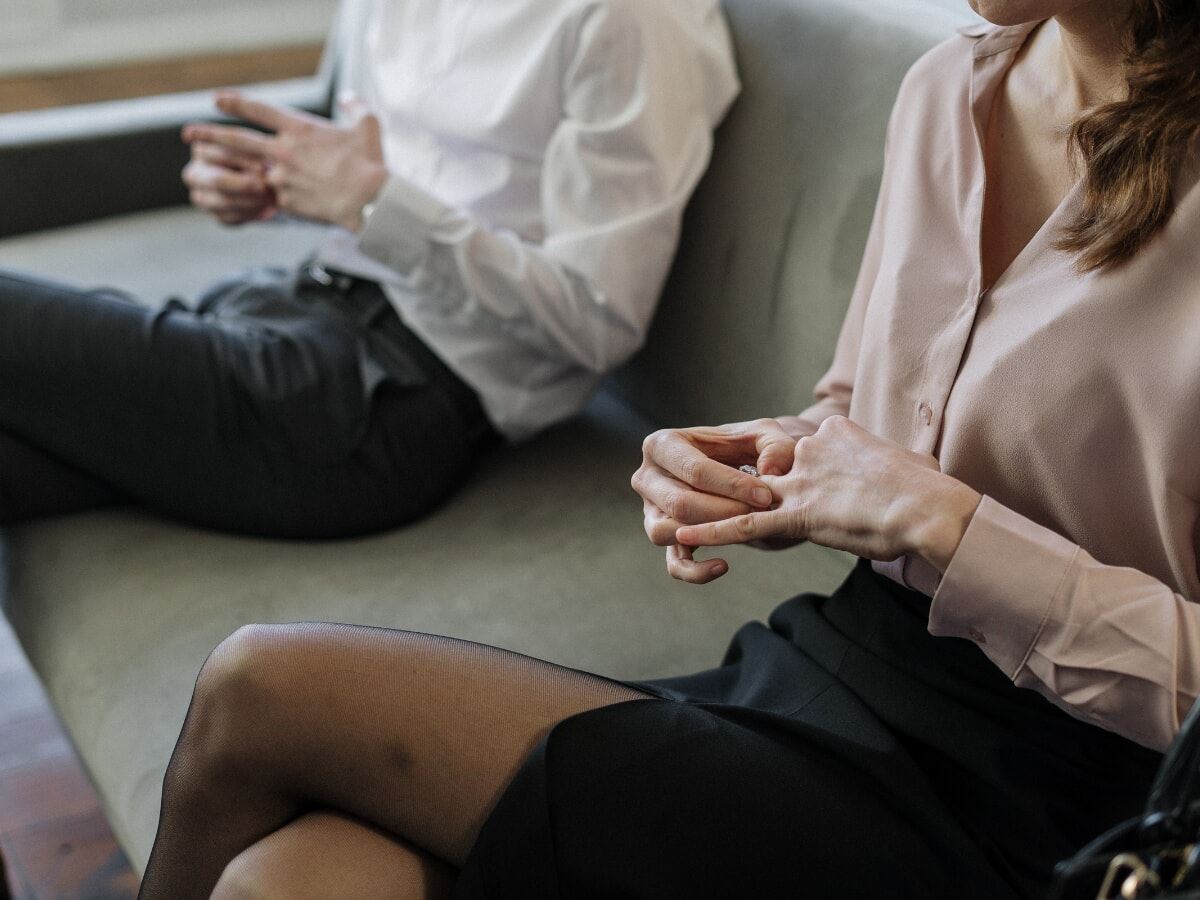 Our lawyers approach divorce and separation cases with the intention of making the process as quick, affordable, and emotionally painless as possible. We do this by attempting to keep cases on the uncontested track. Through this approach, we try to get both parties to voluntarily sign an agreement. This document must include a complete settlement of all property and other issues in the divorce or separation. We “Wrote the Book” on divorce and family law in Hawaii and are ready to apply the knowledge and strategies in it to your case.

“Divorce with Decency” is much more than our founder’s famed, award-winning book. It can also be an accurate description of your case. Contact us today to get started. We serve Oahu and neighboring islands.

What is a Divorce Settlement Agreement?

Settlement agreements provide the couple with the power to handle all decisions regarding the divorce.

For a divorce decree or divorce settlement agreement to be used:

This is a much quicker, less adversarial, and more financially manageable procedure than a contested divorce.

What is the Difference Between a Contested and Uncontested Divorce in Hawaii?

Divorce decrees, in addition to offering a perfect opportunity by its terms to be civil and friendly with your spouse, also offer both parties the chance to save time and money as well.

There are many benefits of an uncontested divorce. Uncontested divorces generally cost $1,500 to $2,00 in legal fees and can be concluded within a few months. We must stress, however, that every single item of the divorce settlement must be mutually agreed upon. Otherwise, the court considers the case to be contested.

If there is a disagreement causing the other party to be unwilling to sign, regardless of the reason, then you do not have an uncontested divorce. The disagreement can be over something as major as a million-dollar disparity in marital property valuations or as simple as who gets the family dog or the china, but if it prevents getting a signed agreement, it will preclude you from going down the substantially less time consuming and less costly uncontested divorce track and process.

​If disputes arise, you are then on the contested divorce track. Contested cases can take well over a year and cost several thousands of dollars in attorneys’ fees and costs to complete.

What authority grants divorces in Hawaii?

What are the restrictions on divorce?

The process is quite open compared to other U.S. states. There is no requirement for stating a reason for divorce in court or on court documents. Hawaii courts can issue a divorce even if spouses were married in other jurisdictions such as another state or country. The filing spouse must have lived in Hawaii for at least six months before petitioning the court for a divorce.

How long does the divorce process take?

A typical Hawaii divorce takes several months, even if spouses are not contesting the process. Any dispute, such as disagreements on splitting up marital assets or managing child support, will lengthen the process and delay the decree.

Do I require a lawyer for a Hawaii divorce?

Hawaii law does not require divorce litigants to get legal representation, but the State Judiciary state that having a lawyer during a divorce is very helpful. An attorney can defend all of your interests in the case of a divorce from the perspective of someone who is familiar with the process.

What is Considered a Legal Separation in Hawaii?

Many of our clients tend to instinctively head toward a legal separation in the common situation where they have begun to experience some level of marital disharmony but are not quite ready to permanently end the marriage. This is an ambivalent period of mixed emotions. The legal grounds for separations are similarly nonspecific, requiring only that the marriage be “temporarily disrupted.” It establishes a temporary break in the marital relationship.

In Hawaii, the court will approve a statutory legal separation period of about two years based on documents that outline a separation agreement. At the end of this time, however, you must then finalize things either by formally ending the marriage or repairing it. Additionally, and perhaps most importantly, none of the marital assets, debt are "permanently" allocated or distributed and any award of child custody will be temporary.

What are the Benefits of a Legal Separation?

To learn more about your separation or divorce options, reach out to Coates Frey Hackett & Gibson, AAL LLLC at (808) 518-6376 or complete our simple contact form to schedule a free initial consultation.